The digital age is declared as the 4th industrial revolution globally. A study from the global consulting firm McKinsey&Company concluded that Indonesia’s annual gross domestic product would reach US$150 billion (approximately 10%) by 2025 – evidence of the country’s booming digitalisation.

This digital revolution sets forth to change Indonesia’s daily life completely—especially in Java and Sumatra regions—from how the nation acquires service and products, does business and even makes day-to-day decisions.

McKinsey&Company further claimed that through the research of 20 countries’ (from first-world economies such as Germany and South Korea to developing countries such as Thailand) infrastructures, information technology regulations, and technology adoption, the unstoppable digital conditions would allow an additional of 50 million Indonesians to be part of the workforce. This increased workforce adds US$35 billion to the GDP in Indonesia and creates 3.7 million new jobs annually.

In this article, we will explain these million-dollar business opportunities in Indonesia, thanks to the revolutionary digital technology.

Today, there are 1463 start-ups, with a majority in digital and technology, in Indonesia launched by the young generation. This high number has placed Indonesia on top of the rank, being the world’s third-largest startup country, following India and the United States.

Some of the prominent examples are GO-JEK and Tokopedia. The invention of GO-JEK helps people to commute with motorcycle taxi transportation mode, and Tokopedia makes it much easier for anyone to shop online from the convenience of their homes.

Today, Indonesia holds a record as the 4th most populous country in the world. As a result, the high mobile phone penetration in the country has been very obvious in these recent years.

However, this number is only half of the whole population in Indonesia and therefore it’s still a big gold mine for digital entrepreneurs to dig into. With this tremendous potential, Indonesia aims to become ASEAN’s largest digital economic hub by 2020. Furthermore, in the same year, it is forecast that the e-commerce transaction value in Indonesia will reach US$130 million.

This ambitious target is achievable because of the Indonesian behaviour gears toward the digital environment and trend.

Among the 270 people in Indonesia, there are a substantial number of active SIM cards – about 370 million. This high penetration is due to the fact that telecommunications operators are to construct massive mobile network infrastructure, as well as the inexpensive smartphones—catering to the purchasing power of lower and middle class in Indonesia.

It is also worth noting that by 2020, every 1-percent increase in mobile penetration will create an additional GDP of US$ 640 million and 10,700 new jobs.

The upswing in the use of Facebook, Twitter, WhatsApp, and other social media platforms and messengers is also the main factor of the high data penetration and digital opportunities in Indonesia.

On the other hand, the Indonesian web-based market is estimated at IDR 1.6 trillion (US$128 million), with 11% of Indonesia’s small-medium business have websites. In the next 3 years, the market is predicted to double to IDR 4 billion (US$322 million).

Among the small-medium business websites in Indonesia, 55% of them have mobile-optimised sites to complement with the high penetration of mobile users as well.

Digitisation Efforts by the Government in Indonesia

With the14th Economic Policy Package on E-commerce, Indonesia’s Digital Economy Vision 2020 under President Jokowi’s administration has a very positive outlook, gaining so much attention both domestically and internationally.

In order to fulfil the mission and visions set out by the Indonesian government, it is of utmost importance to reduce the digital divide in Indonesia.

All Indonesian should be able to get the same access to telecommunications services. The 2014-2019 Indonesia broadband plan and the completion of the construction of the Palapa Ring in Eastern Indonesia are two of the initiatives to deal with this challenge.

It has always been an issue that digital start-ups encounter the shortage of quality talents, despite their massive growth.

This is hugely contributed by the subpar Indonesian higher education sector that is unable to provide adequate human resource based on the industrial requirements and needs.

This is one of the major challenges as human resources are considered critical to increasing Indonesia’s start-up competitiveness internationally. With the reform package, the Indonesian government is now improving the quality of the nation’s education and recruiting teaching personnel overseas.

Most of the investors and entrepreneurs in Indonesia often find that the regulation is slow in catching up with the rapid development of digitalisation.

The government in Indonesia has now worked with related entities to revise regulations that are adaptive, simpler, and less time-consuming, but at the same time do not prohibit the digital innovation.

Most Profitable Business Opportunities in Indonesia

In recent years, we have seen digital sectors emerging in Indonesia. These sectors:

Five main sectors that are experiencing significant growth are:

As previously mentioned, one of the most notable on-demand services is GO-JEK. GO-JEK is known as the pioneer in Indonesia that provides application-based reservation and booking services for motorcycles and taxis.

The entrance of the fintech industry in Indonesia is one the major economy breakthrough in the country. The new and often non-traditional vendors of Fintech start-ups in Indonesia have reached 78% in the past two years with the focus mainly on the payment sector.

The boost of fintech in the payment sector is not surprising at all as only 36% of adults in Indonesia have bank accounts. Now, payments can be made conveniently by the nation through telephone credit or through minimarkets and convenient stores.

Indonesian government sees the growth of the fintech and thereby they are actively supporting the growth by working through Bank Indonesia and the Financial Services Authority (OJK) – drafting and amending regulations in regards to peer-to-peer Fintech lending and opening Bank Indonesia Fintech Office (BI FTO).

There is absolutely no question that e-commerce is an industry that has gained a strong foundation and experienced substantial growth in Indonesia. Research has shown that 8 million Indonesians do shopping and purchase items online, and the number keeps increasing.

As of 2018, the Indonesian government has issued policies to keep up with the e-commerce development in Indonesia. These policies include the Economic Policy Package 14 on e-commerce road maps,1000 start-up digital movements, 1 million free domain names, and the digitalisation of 50 million small-medium enterprises (SMEs). 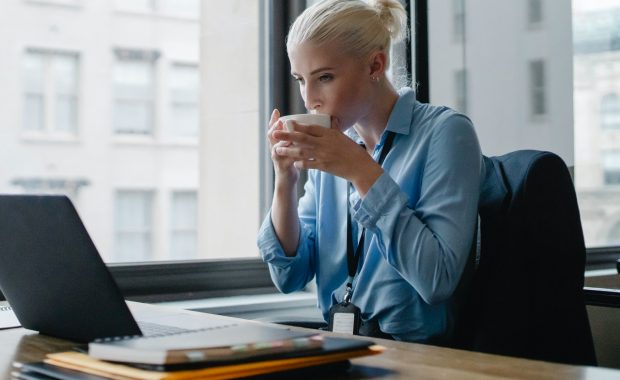 Why Invest in a Temporary Meeting Room in Jakarta 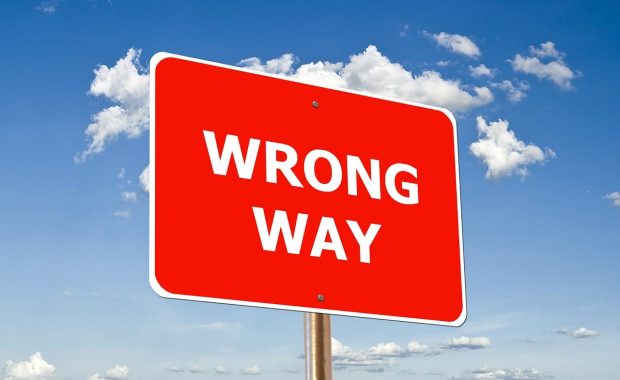 Top Mistakes of Expats in Indonesia and How to Avoid Them