Batam as a Digital Hub in Indonesia

Home » Blog » Batam as a Digital Hub in Indonesia

Batam is an Indonesian island with never-ending opportunities. Only 40 minutes by ferry from Singapore, the 1.2 million inhabitants in Batam are witnessing the growth of the region that started with declaring Batam as a Free Trade Zone.

BATAM AS A FREE TRADE ZONE

In 2009, Batam became one of the so-called Free Trade Zones (FTZ) in Indonesia. This particular FTZ included islands of Batam, Bintan and Karimun lying on one of the world’s shipping routes between Singapore and Sumatra.

As an FTZ, entrepreneurs who invested in Batam were exempted from import duties, sales tax, VAT, tax on luxury goods, customs while having a number of export incentives if making products in Batam directly.

BATAM AS A DIGITAL HUB

Since the global economy moves towards digitalisation, Batam is now leveraging on its existing FTZ advantages and strengths by digitalising its strong industries such as shipbuilding, as well as oil and gas.

Batam is not only for new digital start-ups, but it is also an island for current industries to be digitalised and made more competitive and efficient.

BUSINESS COOPERATION BETWEEN INDONESIA AND SINGAPORE

At the Singapore-Indonesia Investment Forum in Marina Bay Cruise Center, Singapore, President of Indonesia Joko Widodo and Prime Minister of Singapore Lee Hsien Loong reiterated the significance of Batam in the economic cooperation relationship of both countries and that building an integrated digital or digital hub community area that is on a par with ASEAN level is one of the most prominent remarks of the cooperation.

This has also signified continuous strategic efforts of the Indonesian Ministry of Industry to be at the forefront of industrial revolution era 4.0.

The digital cooperation between Indonesia and Singapore, which aims to adjust to technological developments, was officially started with the opening of Nongsa Digital Park in Batam.

This multi-million technology park in Batam acts as a bridge that connects Singapore with various regions and communities in Indonesia—bringing together digital entrepreneurs to a place where the developers can work, play and live at the same time.

The Singapore-based integrated media entertainment and creative services company Infinite Studios proposed the idea of the park and its parent company Citramas Group has been in charge of the development. This is also a pilot project of both countries, especially Indonesia, working through the private sector to achieve their digital economy potential.

For now, three of nine buildings of the park has been completed and launched—creating approximately 1,500 jobs. Plans such as pathways for eco-friendly electric bicycles, outlets of food and beverage, as well as retail shops are also considered to create an optimal living and working for digital entrepreneurs.

THE DIGITAL START-UPS AND INVESTMENTS

In a statement made by President Widodo, Indonesia targets to create 1,000 new digital start-ups by 2020 through the launch of Nongsa Digital Park, with a total value of US$10 billion.

This is also a win-win outcome for both countries as this park allows Singapore to expand its infocomm and technology sector. There will be more than more than US$500 million potential investments pouring in this park—one of the reasons is its location at the up-market beachfront resort area.

This digital cooperation will definitely bring the economic growth of Indonesia and Singapore growth with positive impact. Not only potentially substantial investments will be brought in, the competence of human resources (HR), as well as the occurrence of technology transfer and innovation,  will also increase through this cooperation.

Take advantage of many exemptions in Batam as well. Cekindo is ready to assist you with a representative office establishment or issuing a business visa to check the opportunities of the market in Batam. 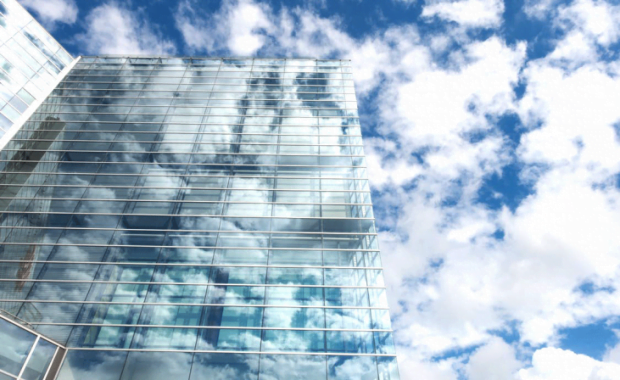 Small, Startup, and Co-working: Will It Work for You? 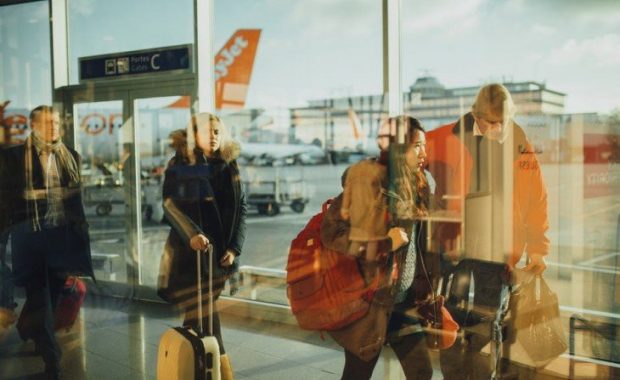 All About Indonesia Work Visa