The halal industry is massive. In 2016, the market had a value of more than $3 trillion. Experts believe many factors contribute to its fast growth:

·        More Muslims are interested in practicing their religion more fervently.

·        The restrictions and manner of preparation of meat, which emphasises the sanctity and value of life, appeals even to non-Muslims.

While the industry is gaining traction in Europe and North America, it has its strong roots in Southeast Asia, especially in Indonesia.

WHAT MAKES INDONESIA A HALAL HOTSPOT?

In a 2011 report by Pew Research Center, about 50 percent of the world’s Muslims lived in the Asia-Pacific region with a billion adherents. By 2030, it may grow to 1.3 billion. Despite not increasing as fast as in other regions such as sub-Saharan Africa, the population remains incredibly huge.

Countries with the highest concentrations of Muslims in Asia include the Middle East, Turkey, Brunei, and Malaysia. Indonesia tops all of them.

Indonesia is one of the most populous countries in Southeast Asia with more than 260 million people in 2016. It also has the biggest number of Muslims in the world with over 87 percent Muslim residents.

However, the population isn’t the be all, end all of halal’s growth in the country. This industry enjoys the backing of a fast-growing economy and standardization of the certification process.

There are two ways to take advantage of the widespread halal market in Indonesia: export and import. When it comes to products, food remains number 1 with an estimated value of $2.54 trillion by 2019. It makes up no less than 20 percent of the global spending on food.

Importers can also find a big opportunity in skin care. In fact, this market accounted for about 42 percent between 2013 and 2015. Big brand companies from L’Oreal to Unilever are trying to divide the market by offering a wide variety of halal skin care products such as creams and shampoos.

Despite being avid consumers, Indonesia remains to be a young player in the industry, which works to your benefit. It means competition isn’t strong yet, at least domestically, and there’s more room to participate in the industry’s growth.

For example, you can help grow halal tourism in the country, which is expected to attract at least 5 million Muslim tourists within the next three years.

Cekindo Can Help You Spot and Maximize These Opportunities

There’s no better time to be part of the growing halal business in Indonesia than today, and Cekindo is here to make sure you can do that. Our company can help you with:

· Getting your halal certificate (note that by October 2019, all products in the country should be halal certified). Our team will guide you through the complex and sometimes confusing process, ensuring you meet all the standards and possess the necessary requirements before you bring your business here in the country.

· Conducting market research and analysis to find out which specific products and services are best for your target market, which markets are underserved, and how to position your brand

· Applying for product registration. Cekindo can assist you with registering medical devices, food and beverages, food supplements, and cosmetics.

Our company has a dedicated team of specialists from lawyers to accountants, auditors, researchers, and agents who work together efficiently, promptly, and cost effectively to bring your business here.

Get your share of the country’s halal industry. Call Cekindo today for more information. 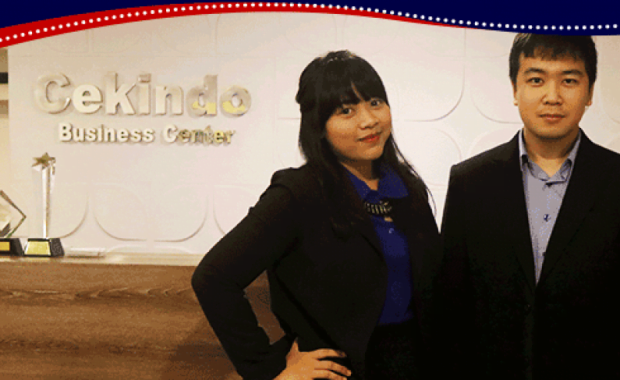 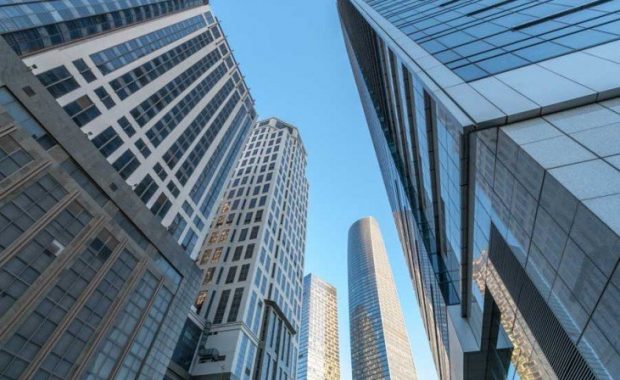 The Critical of Business Address for Company Registration in Indonesia