Indonesia’s Growing Co-working Industry: A Constant in a Shifting Economy?

The co-working movement has been around for years, but it’s pretty young in Asia, especially in Southeast Asian countries like Indonesia. This leads to a lack of more information on the status and growth of such industry.

One thing is sure, however: it is going to be a constant in the country.

Most of the country’s main industries revolve around its natural resources. We are one of the biggest producers and exporters of coal, cocoa, and coffee. We also provide crude oil, palm oil, and rice. The mining industry, meanwhile, is massive as we supply nickel, tin, and gold.

However, as consumer needs and demands change, global markets open, and competition intensifies, we see more industries that are fast growing.

One is health care. In 2014, the government launched a universal health care programme, which aims to provide coverage to everyone by 2019. About 5 percent of all government spending pertains to health care.

Investing in health care in Indonesia can be challenging, but investors can look forward to a low market penetration and a quick-growing middle-class household.

Another industry that’s making a huge splash in the market scene is fintech (financial technology). Start-ups have tremendously grown in over 2 years, with their presence driven mostly by the country’s young population and incredibly high mobile and Internet use. In fact, tech start-ups are becoming more common Indonesia has its own version of Silicon Valley called Slipicon Valley in West Jakarta.

There are also more foreign banks in the country today, which is a vote of confidence to the country’s better investment policies and regulations.

Fuelling further the growth of these industries is the ease of restrictions under the Negative Investment List. While there are still industries reserved only for local businesses, some may have increased foreign investment cap or completely removed it.

In other words, more foreign businesses are coming, partly evidenced by the increase in foreign direct investments.

Not all businesses, though, can set up an office very quickly due to the existing challenges ranging from confusing registration processes to bureaucracy and even corruption. Thus, many foreign investors prefer to take advantage of another growing phenomenon called co working.

By using co-working office spaces in Indonesia, foreign businesses don’t just have an immediate complete office to work on, but they now have a more formal, safer avenue to network and actively seek potential business partners. They can also get the essential office support their business needs as investors still try to scale it up.

These two needs – connections and business support – may evolve but there are less likely to ever change. And so we foresee co-working spaces in Jakarta or Bali to be a constant amid the country’s dynamic economy. 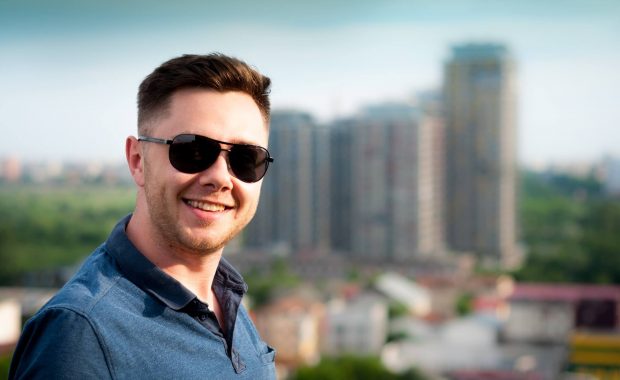 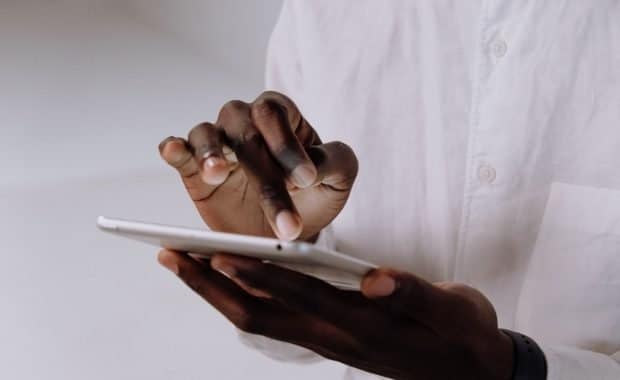 The Importance of Due Diligence before Buying a Business in Bali