Why Did These Global Brands Fail in Indonesia?

Home » Blog » Why Did These Global Brands Fail in Indonesia?

It is well known that Indonesia has always been a magnet for international brands looking to expand their global presence. Although such expansion can bring large profits, there are many critical factors both global and smaller brands should consider or avoid before they decide to expand to Indonesia.

From restaurants to car manufacturers to convenient stores, many global brands have jumped too quickly and stumbled into many mishaps that made them fail in Indonesia. The failure was mostly because they were unable to properly think the market strategy through, and instead generalise the diverse Indonesian market.

Here in this article, you will see some of the famous global brands that have failed in Indonesia, and most importantly how you can learn a lot from their missteps.

GIANTS THAT FAILED IN INDONESIA

Walmart used to have a store at Pluit Village (previously known as Megamall Pluit). The main reason for its downfall was consumers took advantage of its 30-day return policy to a point they abused this convenience. As a result, sales were always low, and residents in Indonesia did not have high purchasing power like people in the USA.

The lower-than-expectation popularity of 7-11 and its new store concept in Indonesia were what made this global brand fail in Indonesia market scene. In Indonesia, the 7-11 adopted the concept of being a place for the younger generation to hang out with free Wi-Fi.

It did attract a lot of youngsters, but most of them just bought inexpensive items and would just sit there and use the free Wi-Fi, without purchasing other goods. The sales suffered tremendously, and 7-11 was forced to withdraw from Indonesia.

Originally from Malaysia, this petrol company was actually quite successful in Indonesia initially. However, the Indonesia-Malaysia conflict caused Indonesians to stop buying Malaysian products and finally led to the closedown of Petronas.

Unlike Japanese car brands, these American automobile brands hardly worked in Indonesia. These brands had high expectation of sales and aggressive market strategy. However, Indonesia has a relatively weak automobile market as compared with other SEA regions, even with a population of 260 million.

Although they entered the market in Indonesia a few times over the year, they were always pushed to quit due to the lower sales figure compared with their country of origin.

Nando’s once opened a store in a mall and soon after had the same fate as other brands as mentioned earlier. This brand failed mostly because Indonesian would prefer a chicken dining place that was more affordable.

In addition, in a country like Indonesia that has all sorts of spices in their food, the different sauces options of Nando’s didn’t seem as unique.

WHAT TO AVOID IN INDONESIA AS A BUSINESS

Indonesia is one of the most diverse countries in the world. Not only you have to deal with massive differences between poor and rich people and their purchasing power, but targeting all the citizens at the same time is hampered by different religions, traditions and lifestyle.

Although Indonesian GDP showed signs of tremendous growth in the past years, Indonesia remains a developing country and should not be approached in the same way as developed nations. The minimum wage in Indonesia differs based on regions, and the location of your business is thus a very strategic decision.

Indonesians are a proud nation with a strong feeling of unity and support towards local brands. Companies that somehow insult or do not comply with traditional values and culture will soon suffer from antagonism towards their products and services. Not to forget the powerful role of social media in Indonesia that can destroy your business or cause a drop in your sales within a few days. One example for all might be Bukalapak’s CEO’s controversial tweet in support of the LGBT community in Indonesia.

So, what should you not do when expanding to Indonesia?

Want to know more? Purchase a business from Cekindo, and we will be happy to support you on your business journey, so you will not fail in Indonesia. 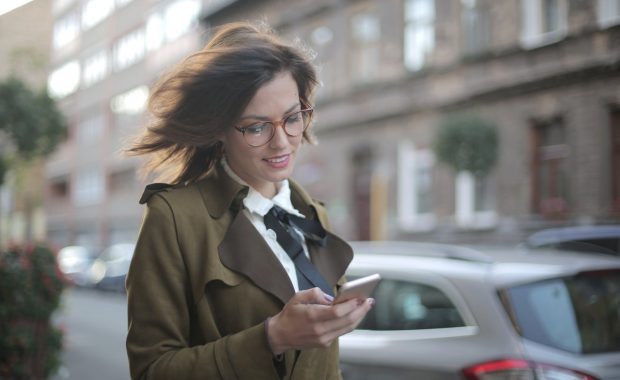 Tips & Tricks for Maintaining Your Privacy as an Entrepreneur 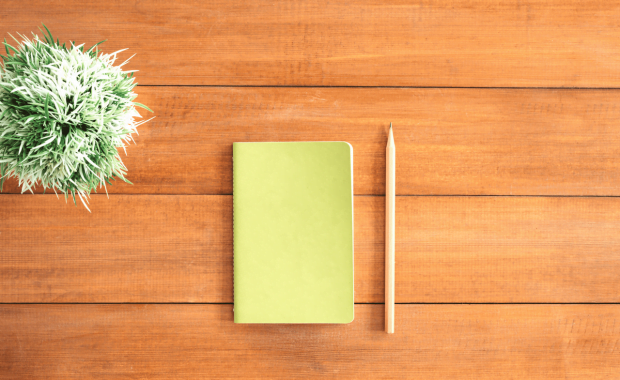 Co-Working: The Concept, Strategies, and Philosophy Behind

We use cookies to improve and customize your browsing experience. You are deemed to have consented to our cookies policy if you continue browsing our site.I UnderstandLearn More