Co-working: Where It All Began

Home » Blog » Co-working: Where It All Began

Co-working office spaces in Indonesia are in demand. They are especially attractive among startups, foreigners with business visas, micro entrepreneurs, freelancers, small teams, and other people who need two things: independence and structure.

Perhaps you’re one of those people, and most probably you’re also wondering why such shared offices in Indonesia exist in the first place.

This blog post is going to be a short recap of its history.

When you think about co-working, you immediately consider the physical space. It’s a facility where most of the amenities are shared by everyone, creating a more heterogeneous, collaborative environment.

But there are actually a couple of ways to interpret it. The “coworking” term (spelled without the hyphen) was coined by Brad Neuberg sometime in 2005. You can read more of his story right here.

In summary, he wanted a place where he could work by and for himself, pursuing his passion which is open source, but something that also resembled a structure and community.

On the other hand, there was Bernie De Koven, who owned the domain coworking.com. Unlike Neuberg’s idea, Bernie’s was more about the connection between technologies and work techniques. While both concepts sound similar, they are still vastly different. Neuberg went on to say De Koven didn’t have anything to do with the growth of co-working spaces.

WHERE DID IT BEGIN?

There’s a huge difference between the origin of the word and the beginning of the concept. The latter seems to be more ambiguous because of the geographical coverage and its long history.

Some people believe it began in Berlin, although it was more of a hacker space. In 1999, around the time De Koven created his co-working idea, an office known as 42 West 24 existed in NYC. Managed by a software firm, it offered desks individuals and teams can rent, which they can also cancel anytime.

But the real co-working office space was in San Francisco in Spiral Muse, which Neuberg himself founded. Besides the usual desks, clients could also use more shared facilities such as lunches, bikes, and the Internet.

In 2006, Hat Factory was born, and so did the Jellies, which was the term for the informal meeting of the minds. This year, as well, the first of such space opened in Europe.

As the idea spread across the globe, the interest for it also increased. It became a common search term in Google. Conferences, books, and meet-ups revolved around and happened in co-working spaces.

Hence, it’s not impossible for the trend to officially arrive in Southeast Asia, including Indonesia.

It’s unclear how co-working spaces in Indonesia began, but one thing is for sure: they’ve become a part of the business and startup lifestyle.

Looking for the Best Co-working Space in Jakarta?

There’s no better way to experience the growth and development of shared offices in Indonesia than using one. If you’re looking for the perfect space, choose Cekindo.

Our shared offices in Jakarta and Bali are located in the most prominent business address. We’re only about an hour away from the international airport and accessible by various modes of public transport. We are near dozens of hotels, restaurants, and attractions.

In our Indonesia co-working spaces, you get not only a complete access to our business facilities, from boardrooms to Internet connection, but you can also maximise our lobbies and support staff. We offer overflowing coffee and some snacks for you and your team.

Be part of the growing co-working community in Indonesia today. Learn more about our spaces here. 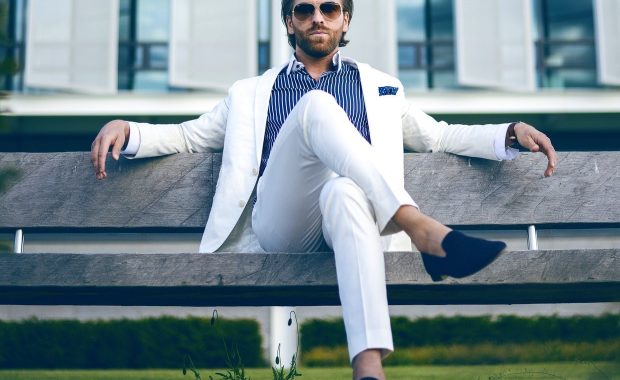 Starting A Business in Indonesia: Never too Late & How to 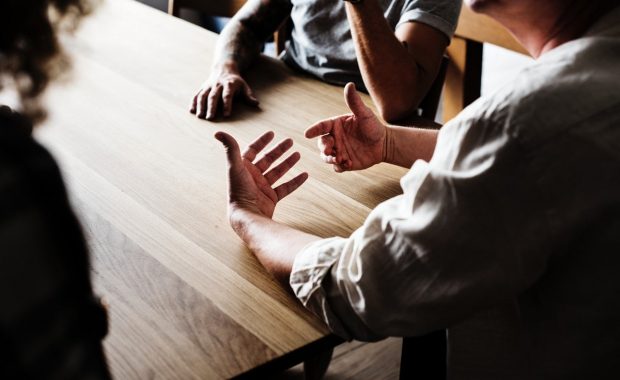 Top Reasons to Use A Special Purpose Vehicle Company in Indonesia

We use cookies to improve and customize your browsing experience. You are deemed to have consented to our cookies policy if you continue browsing our site.I UnderstandLearn More