Visas in Indonesia, like any specific subject, have its own unique set of definitions, abbreviations and terminology.

It is becoming a challenge for foreigners to understand all of the visa and visa-related terms, especially when they are mostly in Indonesian. So now Cekindo compiles a list of the most useful terms and abbreviations you are likely to hear and will need to understand while applying for your visa in Indonesia – in English!

A Visa Exemption for Tourism Purpose Only (TPO or free visa on arrival). Foreigners of certain countries are not required to hold a visa based on the Presidential Regulation in term of principles of reciprocity and mutuality.

This visa is valid for 30 days and not extendable.

An Exit Stamp. It is an official stamp on the passports approved by the Immigration Officer of Indonesia at the checkpoints. It acts as a permit to leave the Indonesian territory.

An Entry Stamp. It is an official stamp on the passports approved by the Immigration Officer of Indonesia at the checkpoints. It acts as a permit to enter the Indonesian territory.

This visa is granted to foreigners with service passports for diplomatic purposes. Foreigners are working under government organisations such as the United Nations, aid organisations, etc.

An official stamp for a foreigner indicating an order to leave Indonesia due to unlawful activities or expired permits.

A visit permit that allows foreigners to enter and stay in Indonesia for a certain period of time.

Regional Office of Ministry. One of the ministerial offices that are involved in visa processes such as application and extension of an ITAS and ITAP.

A Permanent Stay Permit Card is given to ITAP holders. Valid for five years to reside and remain in Indonesia as residents. It can be extended, and holders need to hold KITAS for at least two years before obtaining KITAP.

Foreigners can also obtain an electronic version of KITAP known as e-KITAP.

A Temporary Stay Permit Card for foreigners (ITAS owners) who hold a work permit, retirement visa, or are married to an Indonesian national.

Foreigners can also obtain an electronic version of KITAS known as e-KITAS.

A visa for business visits allowing a foreigner to enter and leave Indonesia several times during one year. Every visit can take a maximum of 60 days.

This is a Letter of Immigration used to notify a period of residence of a foreigner in Indonesia for 5 or 10 years in a row, as a prerequisite to becoming an Indonesian citizen.

A mandatory police certificate for foreigners residing in Indonesia.

A Certificate of Residence issued by the Civil Registry Office in Indonesia needed when extending a temporary residence permit.

A type of visa granted to foreigners coming to Indonesia for business purposes for a short-term stay up to 60 days.

Limited-Stay Visa which foreigners can apply abroad before arriving in Indonesia.

Visa on Arrival (VOA). Foreigners from eligible countries are granted with Visa on Arrival for a business visit, family visit or tourism purposes. This visa is valid for 30 days and can be extended once for extra 30 days.

A foreign national. This term is often used as an antonym to Indonesian citizens (WNI – Warga Negara Indonesia)

Not sure how to apply or where to find a sponsor for visas in Indonesia? Cekindo not only provides consulting services but also sponsorship of visas. Are you in need of fast visa issuance? Purchase a business visa in Indonesia online. 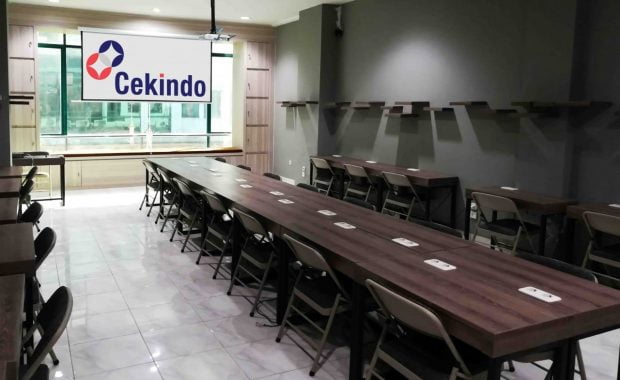 Co-Working Etiquette: How to Behave in Shared Offices 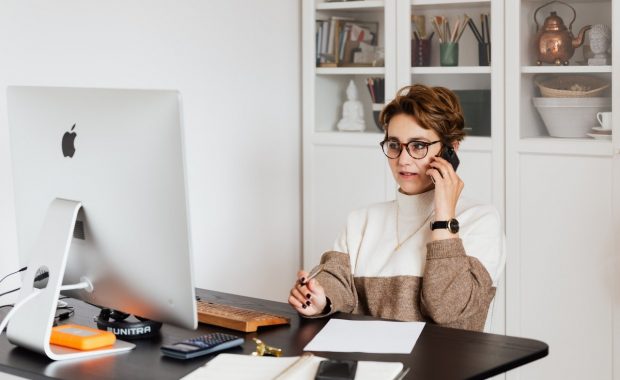