The Indonesian Business and Banking Landscape

Indonesia is on a roll as far as its economy is concerned, and two of the fastest-growing sectors are business and banking.

The banking industry wins in terms of its reforms and framework. For one, it is highly centralised. While Bank Indonesia is responsible for keeping the local currency stable, it’s OJK (Financial Services Authority) that oversees and regulates the entire sector, including imposing penalties or sanctions to offending members.

The GTDT Market Intelligence Report also provides data on the so-called OJK master plan between 2015 and 2019, such as improving financial independence, supporting national development, and enhancing the role of the industry to further strengthen the country’s economic growth.

In line with these, the country has already undertaken major changes like the use of rupiah in the country based on the Current Currency Regulation. Under this law, as well as the Currency Law, all financial transactions in the country including debt repayment must use rupiah. The currency should also be the basis in quoting prices for services and goods.

When it comes to diversity within the sector, Indonesia has more than 1,700 banks of which around 115 are commercial, according to Expert.gov. The others are rural and Sharia banks. These banks are either local, which already include state-owned ones, or foreign, which are foreign branches and joint ventures.

Most of the bank assets are within four banks, which are all state owned. These are Bank Negara Indonesia, BNT, Bank Rakyat Indonesia, and Bank Mandiri.

Meanwhile, almost 4 per cent of its assets are within Sharia banks, and the country hopes to increase it by more than 5 per cent.

Investment wise, the growth outlook in the country is excellent, based on the recent PricewaterhouseCoopers survey. Investors felt more upbeat on its market conditions. They also ranked high margins, population size, and low banking penetration as the top three reasons to invest in the banking sector of the country.

The industry also received a credit upgrade to positive from Moody’s due to improvements in quality of asset, credit worthiness, and operating environment, although there are still risks that need to be addressed including the lack of credit bureau and the increased popularity of financial tech (fintech) firms.

World Bank has now ranked Indonesia 91 in doing business, a 15-point increase in 2016. It scored very well in starting a business, getting electricity, and paying taxes. However, it still needs to improve its process in getting construction permits, resolving insolvencies, and protecting minority investors. The first one is a huge challenge the country has to work out as soon as possible if it likes to meet a GDP growth of 6 to 7 per cent within the next 2 years.

In an effort to attract more direct foreign investments, the government has revised the Negative Investment List, opening more industries and easing restrictions in many of them. In sectors where you don’t have 100 per cent control, Cekindo can provide you with a list of options such as PT PMA, and our business consultants can help you set one up.

Meanwhile, according to BPS (Central Statistic Agency), in 2016, there were already about 26 million businesses in the country, of which at least 4 million entered the market over the last 10 years. One of the main drivers for its growth is the large market size. Experts believe the country will be among the top 10 biggest economies in the world in 2030.

Get Your Indonesia Business Visa Ready

With the fast and massive growth in these industries, investing in the country is more fun and exciting. But before you can come here, make sure you have the right visa with you.

Cekindo helps you secure a business visa Indonesia fast and conveniently. We can process your application in three easy steps and even when you’re still in the country of your origin. We also offer reliable support from company setup to operations and maintenance.

For more information or application, send us your enquiries here. 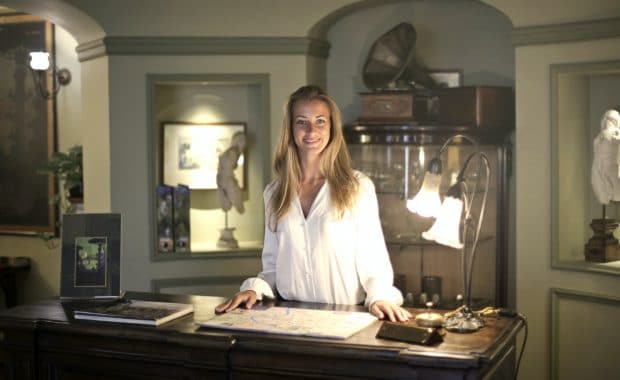 Why Is It Better to Have a Virtual Assistant than an Office Secretary in Indonesia?

Top 5 Reasons You Should Conduct a Pre-Employment Background Check 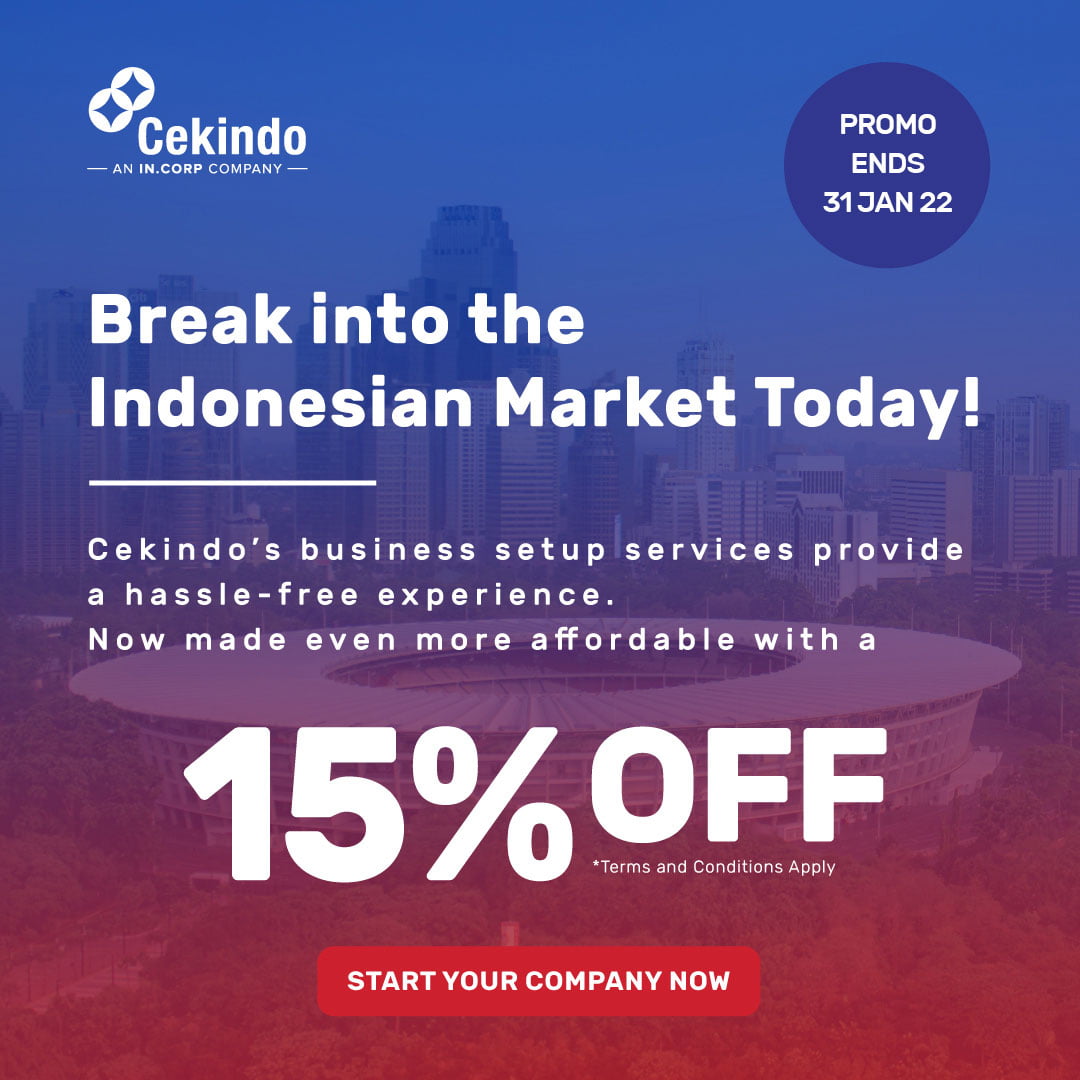